We would like to take a brief moment to apologize for some errors we just discovered.  Last month we had an issue where we had a few days of downtime on the tankless hot water guide website, this initially was thought to have been the result of someone hacking the site.  We had poured through the logs and simply skipped over the simplest of all explanations.  Again today the same issue popped up.  The site was down for a few hours before the discover had been made.

As it turns out the tanklesshotwaterguide.ca has turned out to be an incredibly popular and well linked site.  And this is where the issue is rooted.  When we setup this website we never expected to receive the traffic we now receive, and thus we had only delegated 10 gigabytes of bandwidth per month thinking that would be more than enough. Well i can tell you first hand that it’s not. 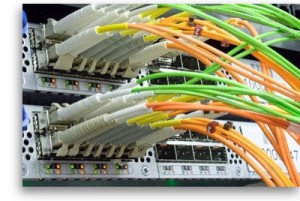 Last month we hit the limit on October 29th bringing the site to its knees.

We are definitely growing and our traffic increases every month.

Again we do apologize for these technical issues.  For a little fun and as a small retribution our “chief commander” has offered to sit in and answer the phones all day tomorrow. Give us a call and do a little bartering I think he feels pretty guilty about the downtime.

RINNAI TANKLESS - We suggest holding off on your purchase at the current moment as prices are a little higher than usual.