The Harper government has one again cancelled the ecoEnergy audit program early.  The audit program was surprisingly cancelled on January 29th 2012, and was not supposed to finish until March 31st 2012. 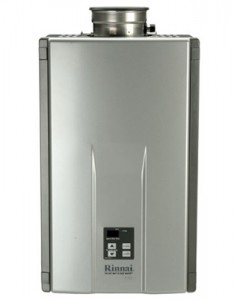 Why Was The Audit Program Cancelled?

This is a bit of a mystery, as the Conservatives had pledged 400 million in funding to the program from the budget only a few months ago.  Now with less than half of that money released as grants to Canadian citizens they have removed any access chalking it up to “fiscal responsibility”.  So ultimately the energy audit program in Canada has been destroyed to save 200 million dollars… If you look at how much money the program saves and has saved home owners through efficiency alone that 200 million is a drip in the Billion dollar savings bucket.  It’s really unfortunate we have such a pro oil Government willing to discount its citizens so easily.

What Are The Details?