2008 was a great year with many people switching over to tankless systems, it sure has keep us busy around here. Going over some of the results have yielded some surprising stats. 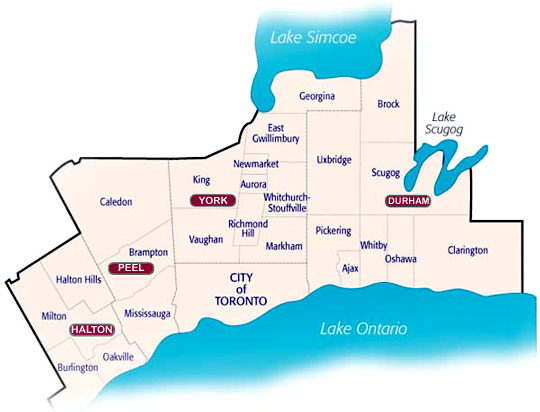 This was not that surprising to us as we had a hard time maintain an adequate amount of stock for customer installations. Hands down the Rinnai tankless is the best unit out there.

This units efficiency rating was through the roof and thus made it an easy choice for a lot of consumers, we have stopped selling it due to system flaws. 2009 should be a much better year for the Navien.

This location has one of the highest densities of homes and so it is to be expected that it had the greatest density of tankless installs.

We didn’t expect this but Mississauga came in second with numerous installs of tankless systems.

Brampton came in third for the city with the most tankless installs.  They also had the highest penetration of Rinnai’s verses other brands, 94 percent were installed Rinnai’s.  That topped all the other cities by a slight margin.

There is really nothing too exciting about Oakville but they achieved the fourth highest number of tankless installs.

This city has achieved a fifth place ranking on total tankless installations but they also have the highest number of rented tankless systems.

Not the greatest claim to fame but Burlington had the highest percentage of Navian’s installed, and the city with the sixth greatest tankless installations

We installed tankless systems in many other location, nearly 50% were installed outside the six cities listed above.  Here is a list of 9 more make this a list of 15 top tankless installs per city in Ontario.

I will try to publish some more interesting facts such as

And as always if you are interested in a tankless water heating system follow the link below or click the “get a quote” at the top of the page.